CONTAINING THE BEST FOR OVER 20 YEARS

Albert D. (Al) Fuller is President and Chief Executive Officer of Integrated Packaging Corporation (IPC); one of the United States’ largest African-American owned and operated manufacturing companies. IPC provides corrugated packaging and packaging solutions across several industries.  In the past, we’ve been highly ranked on the prestigious Black Enterprise Magazine listing of the largest Black-owned companies in America.  We were listed as a BE100 for 15 years in a row and most recently as number 33.

In 1992, Mr. Fuller was able to realize his goal of business , when he teamed with another entrepreneur to acquire a struggling corrugated manufacturing plant in New Brunswick, New Jersey and formed Integrated Packaging Corporation. Through Mr. Fuller’s leadership and full-time Integrated Packaging grew exponentially, adding two additional manufacturing facilities in Detroit, Michigan and Alexandria, Louisiana as well as a point-of-purchase display design and manufacturing company in New York City. At one time, IPC employed over 200 people – many of whom are minorities living in economically disadvantaged areas. IPC has grew to over $150 million in revenues in 2008 and is had major supply positions with some of the largest global consumer product companies such as PepsiCo, Proctor & Gamble, and Pizza Hut.

In 2008 IPC was given the “Minority Supplier of the Year” award from P & G. In 2007, Harvard Business School (HBS) created and began to routinely teach the IPC Case Study to students in corporate social responsibility.

Although building IPC into a major brand is a full time job, Mr. Fuller’s passion remains in improving lives of minority and underprivileged people everywhere. To that end Mr. Fuller is a Board member of the Hitachi Foundation whose stated purpose is finding solutions to poverty. Mr. Fuller also donates and fundraises for historically black colleges, black churches, civic organizations, and other institutions that focus on empowering historically impoverished populations. Mr. Fuller is an accomplished public speaker and donates his time to discuss community outreach ideas to audiences both small and large. Via Mr. Fuller’s mandate, IPC was a large donor to assist evacuees associated with Hurricane Katrina.

Mr. Fuller is the proud father of three boys, one of whom is following in his father’s footsteps and is a graduate FAMU. 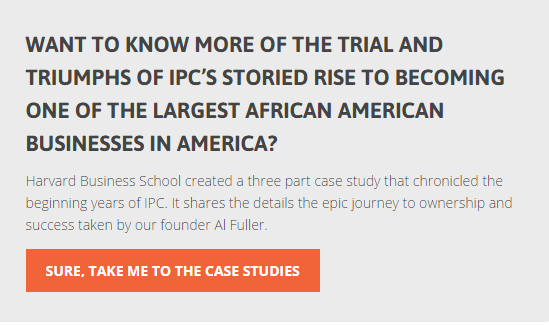 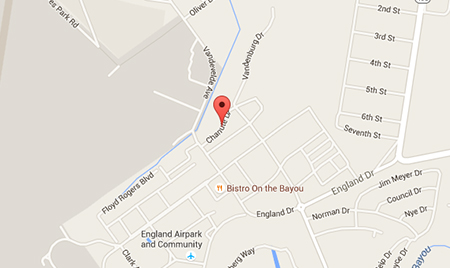